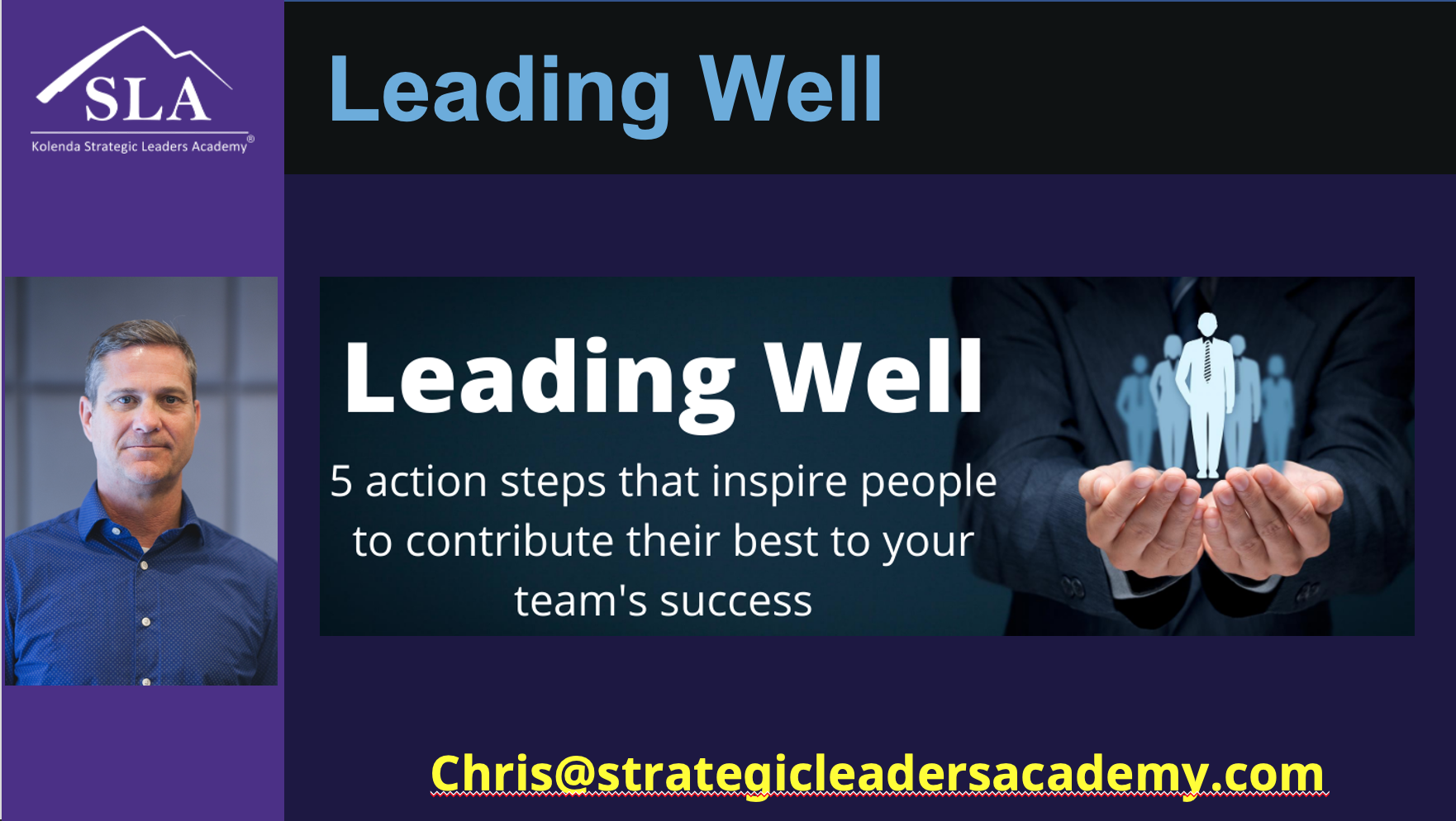 This free masterclass is for small business Founders and CEOs who want to:

https://strategicleadersacademy
Founder of the Strategic Leaders Academy, Chris has helped CEOs grow their small business and nonprofits by over $25 million and counting.
Chris works with you to solve problems, overcome obstacles, and take action so your business succeeds sustainably.

Chris has appeared on CNN, MSNBC, BBC, NPR, The Wall Street Journal, The Economist, The New York Times, and The Washington Post. His battlefield leadership has been featured in several books, including Jake Tapper's bestseller The Outpost.

Select a date and time for your webinar

Registration is no longer available for this webinar